Flash forward to 2018, Tj was eagerly waiting for his brother and best friend to give the call to pop out of the blind and set the sky a blaze. The thrill of the goose hunt has always brought joy to Tj and he was determined to not let his blindness deter him from his hobby. Even if hunting was to blame.

“You got him!” His brother, Corbin, exclaimed when Tj shot a goose. That was the next turning point of Tj’s life- bringing the goose; Charlie, to a Taxidermist in Northern Utah. Tj recounted the story of his succesful hunt. Which surprised the Taxidermist. Explaning that throught his many years as a taxidermist he had never heard of a blind man being able to shoot a goose.

Tj then set his sights on the deer hunt. Determined that the next hunt would also be the hunt that he go his first deer blind. Learning that his story inspires others to continue their passions he took to the mountains with his grandfather’s crossbow, and succesfully shot a deer.

“I knew that I had got him! I could hear it, and I was so excited!”

After being featured on a local News channel for his succesful deer hunt. Tj started the “Hunt of a Lifetime” fundraiser to help him seek out new adventures, meet new friends, and reach out to the Disabled community to educate, advocate, and of course inspire.

If you were to ask Tj to write down his life story, it would begin and end with hunting- with a few side plots of romance and tradgey sprinkled in between the amazing hunts that he has been apart of. But one theme would stand out through the whole piece; And that would be how much Tj wants to inspire people through his life.

During the hot summer of August 2013. Tj was involved in a Bow hunting accident. The resulting blood loss caused three strokes- one of which that put pressure on his optic nerve and caused Papilidema- the swelling of the optic discs, this in turn caused extreme damage to the optic nerve which resulted in the loss of Tj’s sight.

Doctors were unaware of the pressure building on optic nerve and were far more concerned with the broadhead that was near his caratid artery. There was a miracle however, the miracle was that the three bladed Arrowhead had malfunctioned, causing only two blades to deploy instead of the three. If the Third had deployed Tj’s carotid would have been severed and he would have bled out within a minute.

After three months of relearning skills that we take for granted Tj was able to go home. This did not end his recovery, his journey had just started.

“I was lost, I had lost everything and felt like I had nothing.” 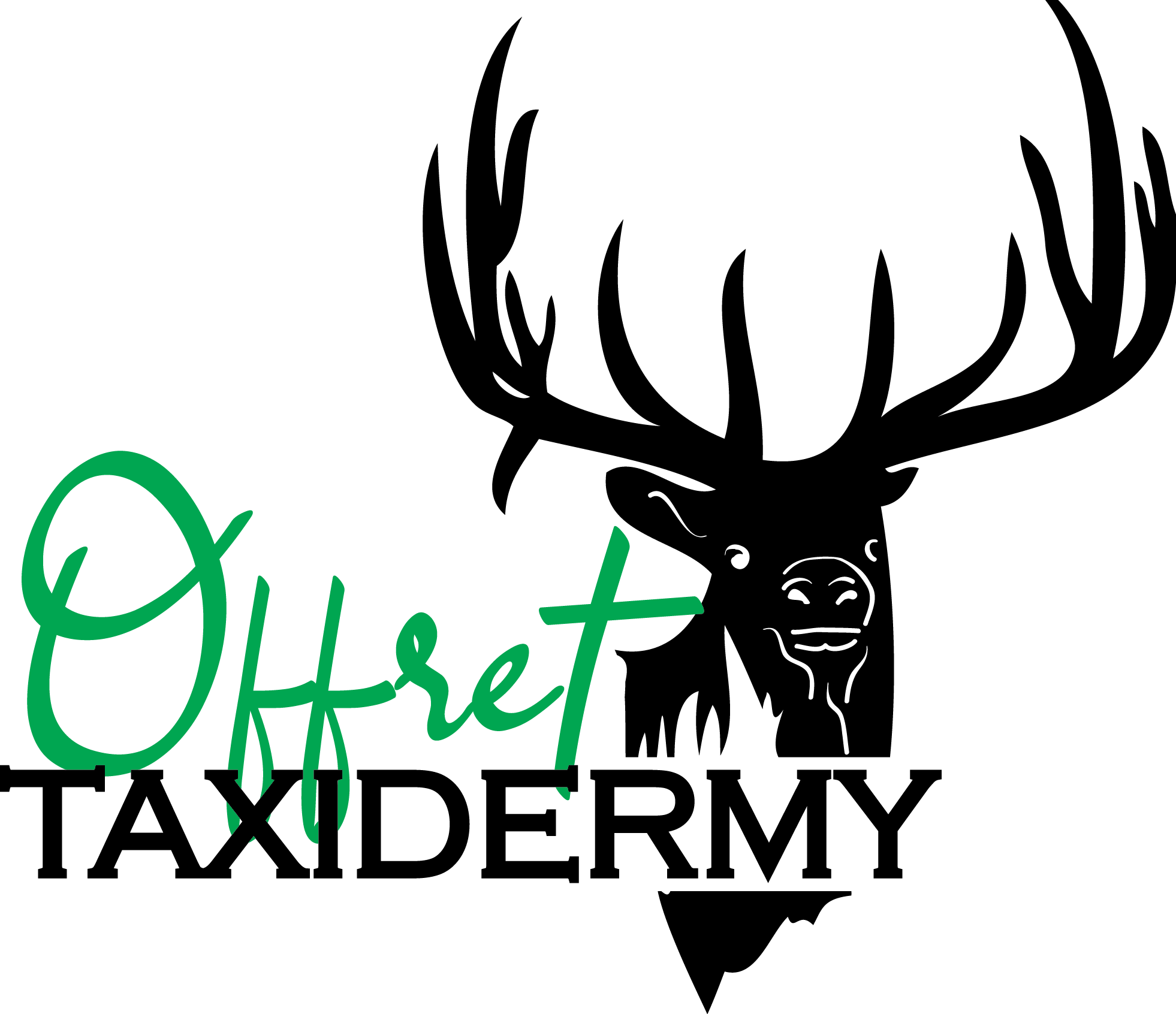 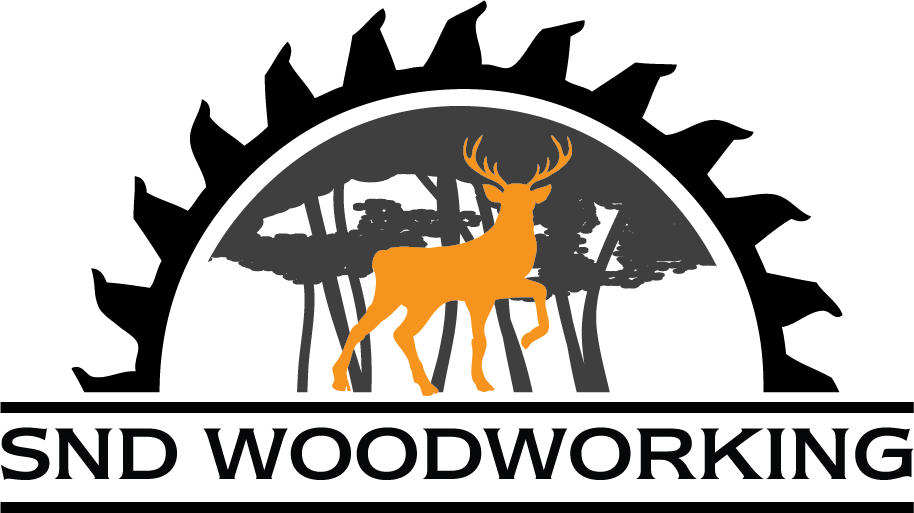